CHINESE RATS WILL SOON BE CRUSHED UNDER A PILE OF THEIR OWN RUBBLE!


Lending for real-estate purchases in China is still on the up: Recently published accounts show mortgage credit making up an ever-larger share of total loan books at three of the country’s four largest banks.
Having their fortunes so tightly tied to the health of the property market is a challenge not just for the banks but for China’s entire development model, given that household debt has hit levels that other Asian success stories didn’t reach until far later in their development.
At Bank of China BACHY 0.77% and Agricultural Bank of China , ACGBY -0.72% total real-estate lending last year hit 38% and 39.5% of loans outstanding, respectively—both nearly double the level before the global financial crisis a decade ago. At both banks, residential mortgage lending alone accounted for more than half of domestic lending over the past four years.
Industrial & Commercial Bank of China IDCBY 0.67% didn’t update its 2017 figure of 36%. China Construction Bank , CICHY 0.38% the other of the big four, does little mortgage lending.
Chinese household debt exceeds 50% of gross domestic product, according to statistics from the Bank for International Settlements, twice the ratio in 2010. By comparison, household debt in South Korea was last at 50% of GDP when GDP per capita was around twice China’s current level, at the turn of the millennium, according to World Bank figures. For Japan, the milestone wasn’t reached until GDP per capita was more like four times China’s, in 1983.
Economist Joe Studwell has argued that Asian countries whose banks and governments stuck to disciplined investment in export industries have prospered—while those that allowed lending for speculative property investment have not. 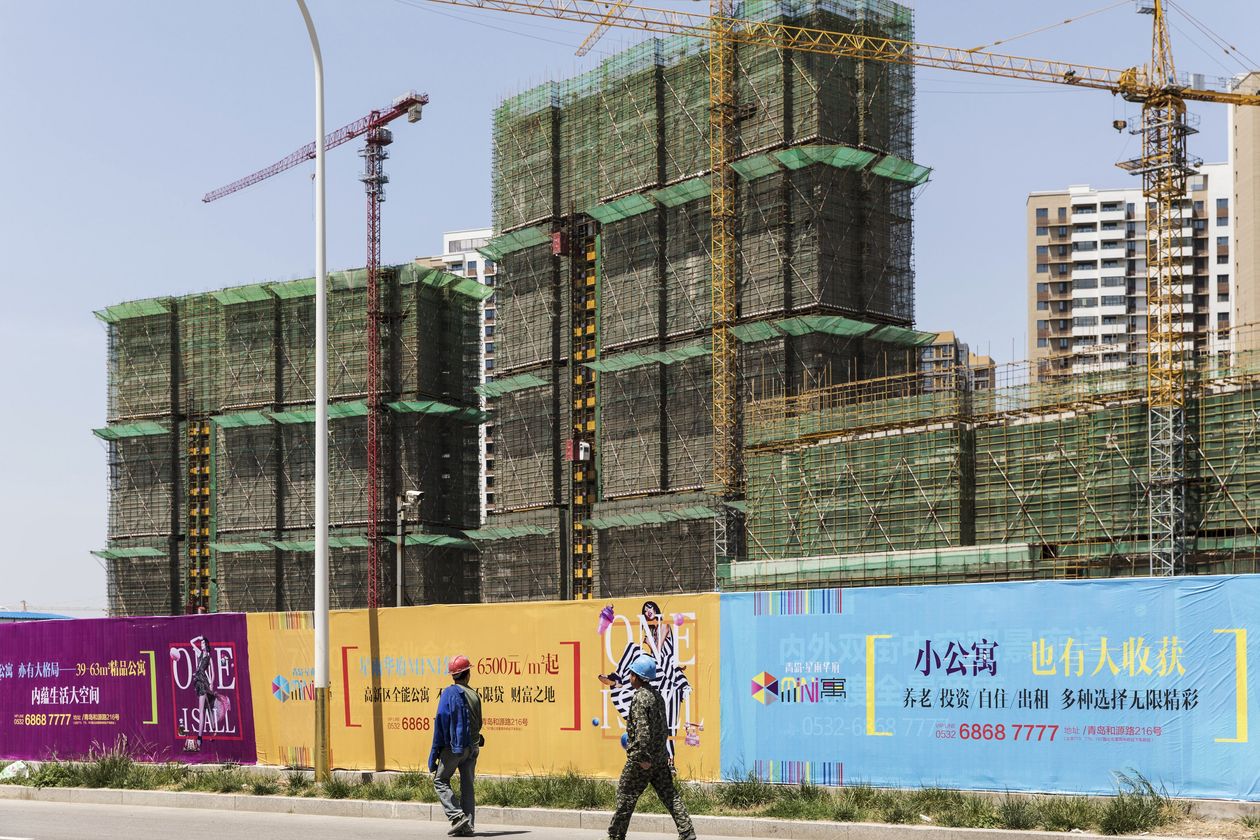 If you build it, they will lend. Photo: Qilai Shen/Bloomberg News
And last year, an International Monetary Fund working paper showed a significant negative link between household debt growth and income growth over the following one to five years, for both emerging and advanced economies.
Higher household debt need not doom China to stagnation. For the past 40 years, the country’s performance has repeatedly defied naysayers. But having strayed so far from the route followed by Asia’s other success stories, Beijing will need to find its own alternative—and untested—path for continued growth.
Written by Joseph Belbruno