SLAUGHTER ALL HUAWEI RATS LIKETHE BEASTS THEY ARE!

Millions of Huawei phone owners in Britain could see their devices rendered obsolete due to US sanctions, experts say, while retailers warn new models will come without key features. 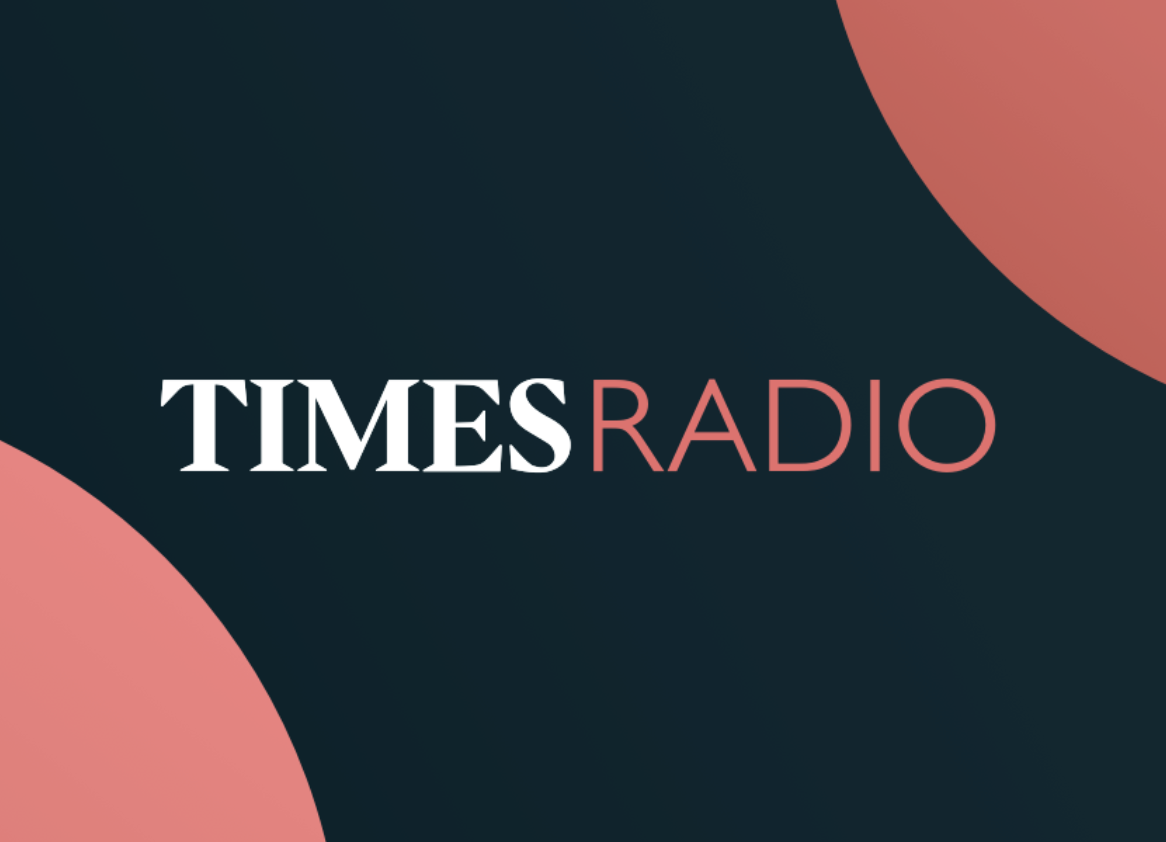 Times Radio
We will bring the stories of the day to life with warmth, wit and expertise. Listen for free on DAB radio, your smart speaker, online at times.radio, and via the Times Radio app

However, there are fears that Google may eventually stop providing updates and features due to the US ban — meaning phone software quickly becomes outdated.

Ben Wood, an analyst at CCS Insight, a consultancy, said: “This latest move is going to make it very, very difficult for Huawei to be able to offer generational updates”.

Huawei’s 10 per cent share of the British phone market means an estimated four million people in the UK who could be affected by the change. The Office for National Statistics estimated around 79 per cent of UK adults own a smartphone, or 41 million people.

The consumer rights group Which? said the expiry of the temporary licence for Google was “another potential blow to owners of older Huawei devices”.

Kate Bevan, computing editor , said: “While the company claims there will be no impact on existing devices, we believe users of older models, which include the popular P30 and Mate 20 series, along with Honor phones, should keep a sharp eye on developments.”

“As we stress in our reviews, if phones and tablets stop receiving important security patches, it makes them more vulnerable to hackers. As such, many users will need to consider replacing their device far sooner than they would have liked.”

However, despite the expired licence, the latest US ruling says American companies can still provide critical security support, creating some leeway for Huawei and Google.

Mr Woods said: “I find it almost inconceivable that the US administration will not allow Android to deliver security patches. What you basically will get is maintenance mode, your phone will still be working but what you’re not going to get is the update to the latest and greatest version of Android.”

At the same time, any Huawei models made after the Trump administration ban last year now have to rely on a more basic version of Google’s Android system. This has meant Huawei’s latest smartphone model, the P40, comes without Google’s official app store, and means many apps including Youtube, Google Maps and Gmail do not work.

This has led retailers such as Carphone Warehouse, EE, Vodafone and Virgin to warn buyers that “there will be changes to how you use your phone and apps you may not be able to use.”

Mr Woods said he had heard that customers were now returning Huawei P40 phones after being disappointed it did not come with the features normally expected from an Android phone.

“I was speaking to someone in mainland Europe who is distributing Huawei phones across multiple countries, and they told me that on the P40 range, they were seeing a 15 per cent return rate within 14 days”, he said.