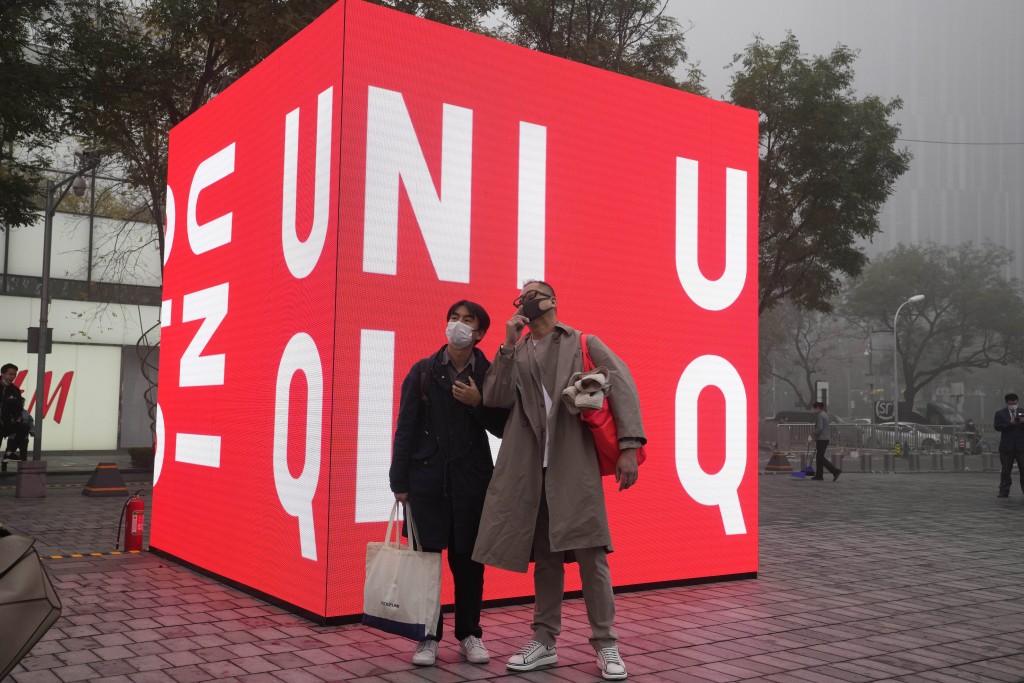 TAIPEI (Taiwan News) — In a sudden reversal of its earlier decision, Japanese apparel brand Uniqlo announced on Thursday (March 10) that it will immediately suspend operations in Russia.

On Tuesday (March 8) the company’s CEO indicated his company would not follow other fast-fashion retailers exiting the Russian market over the country’s invasion of Ukraine.

“Clothing is a necessity of life,” Tadashi Yanai said at the time.

Yet in the two days since, a number of netizens, including Ukrainian Ambassador to Japan Sergiy Korsunsky, quickly criticized the Japanese company on Twitter and begun circulating the hashtag #boycottUNIQLO. There have been a number of Tweets featuring images of Uniqlo with the words “Made for war” – a play upon their motto “Made for all.”

Now plans are being implemented to halt operations "as soon as we can," according to a company spokesperson. All sales, both in its 50 brick-and-mortar stores in Russia as well as through online shopping, are to completely stop within 10 days, according to a Nikkei Asia report.

"We have recently faced a number of difficulties, including operational challenges and the worsening of the conflict situation," the company stated in a news release.