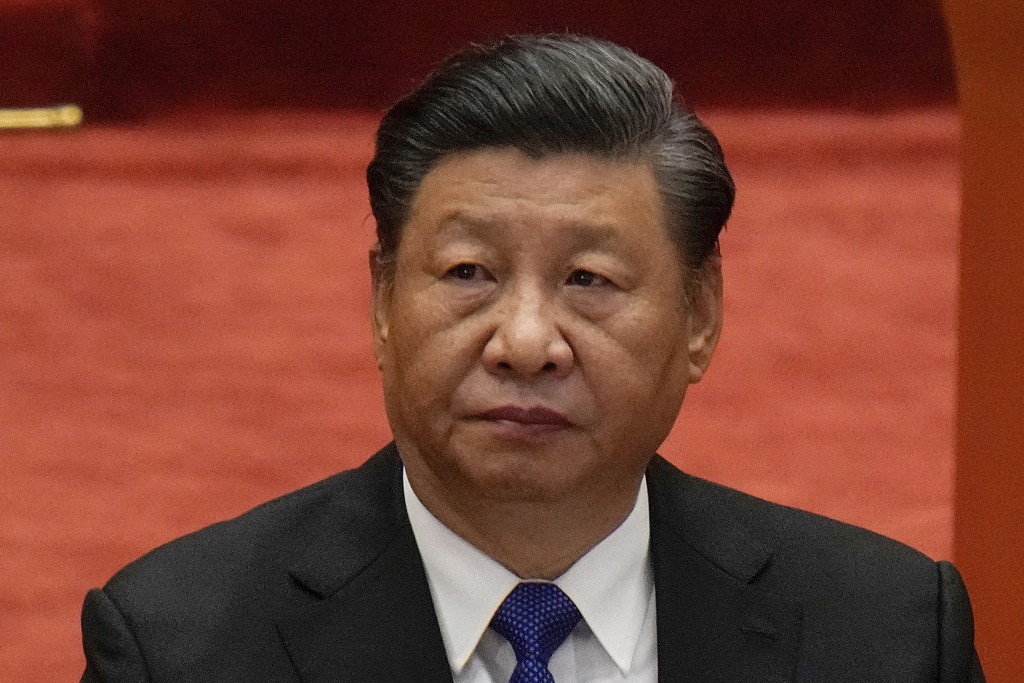 TAIPEI (Taiwan News) — Russia's invasion of Ukraine will undermine China’s attempts to bring Taiwan under its control, according to a senior fellow at Washington-based think tank the Council on Foreign Relations.

According to a recent column by David Sacks, an expert on cross-strait relations and Taiwan security, Russia’s invasion has “increased Taiwan’s salience in Washington, Brussels, and Tokyo” and made a strong allied response to a potential Chinese invasion more certain.

Sacks contextualizes the current geopolitical moment with a historical analogy, recalling that it was the Soviet Union’s spurring of North Korean aggression in 1950 that eventually led to China’s involvement in the resulting Korean War. The PLA’s incursion into that conflict incidentally caused Washington to fear further communist expansion and so increase its naval presence in the Taiwan Strait, ultimately putting Taiwan out of China’s reach.

Sacks says Russian militarism is again undermining China’s designs on Taiwan. Recent weeks have seen a debate in Washington over security policy, which has brought greater consensus among experts that, though punishing Putin is vital, the U.S. should focus its finite military resources on defending Taiwan, he pointed out.

The Ukraine crisis has also given Taiwan an opportunity to again show itself as a valuable partner of Washington and a pillar of the liberal international order, Sacks says. Taiwan quickly condemned the attack on Ukraine and said it would follow through with U.S.-led sanctions on Russia.

Sacks states that the crisis in Eastern Europe will spur defense spending by Taiwan, adding it has also likely raised the Taiwanese public’s perception of the threat of war and bolstered their will to resist China’s aggression.

Sacks recommends the U.S. send high-level officials to visit Taiwan to assure the country of its ongoing support amid the Ukraine crisis. A delegation led by former Joint Chiefs of Staff Chairman Mike Mullen and a visit by former Secretary of State Mike Pompeo have both transpired in recent days.