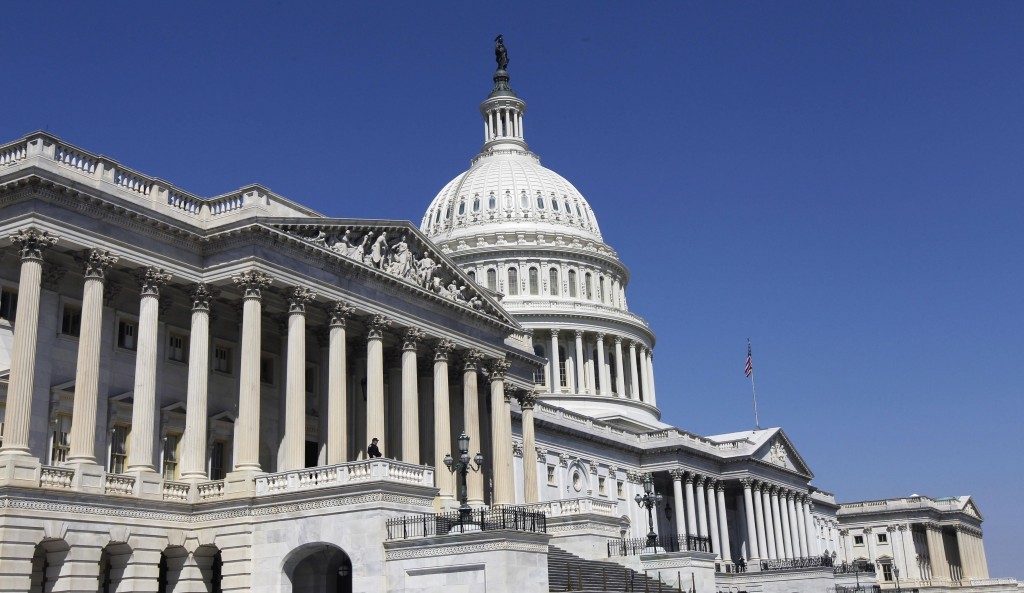 TAIPEI (Taiwan News) — U.S. senators on Wednesday (March 2) introduced a bill that would impose financial sanctions on China if it attacks Taiwan.

The bill would also require the president to implement sanctions 30 days after a triggering event.

Senators Rick Scott, Kevin Cramer, and John Kennedy jointly proposed the “Deterring Communist Chinese Aggression Against Taiwan Through Financial Sanctions Act” to prevent China from invading or blockading Taiwan, or militarily changing the status of Taiwan’s governance, according to a press release.

Scott called Taiwan one of America's “most important partners in the Asia-Pacific” and said the nation’s peace and stability are in America’s political, security, and economic interests.

He said the U.S. should support its partners in defending democracy and demonstrate resolve “to condemn and punish tyrants who attack our partners.” Scott said passing the bill will show Chinese leader Xi Jinping that if he copies Putin’s invasion of Ukraine, then he will “be met with economic isolation and severe financial sanctions.”

Cramer praised Taiwan as “a friend, good trading partner, and beacon of freedom and democracy.” He said the bill utilizes financial sanctions “as a deterrence to China trying to follow in Putin’s footsteps as it relates to Taiwan.”

Kennedy said the U.S. cannot let China have the opportunity to attack one of its vital partners in the Indo-Pacific.

The proposed bill would sever all financial transactions between the U.S. and China in the case of any Chinese aggression toward Taiwan. Penalties would include the prohibition on transactions of property, revocation of visas and restrictions on Chinese nationals involved in the use of force against Taiwan, and the prohibition on any transfers of credit or payments between financial institutions with China, per the press release.