A credible deterrent is designed to alter a potential aggressor’s calculations of risk and reward. Vladimir Putin determined that the potential cost of invading Ukraine was relatively low, and on Feb. 24 he attacked. It will be the job of historians to try to understand why deterrence failed. 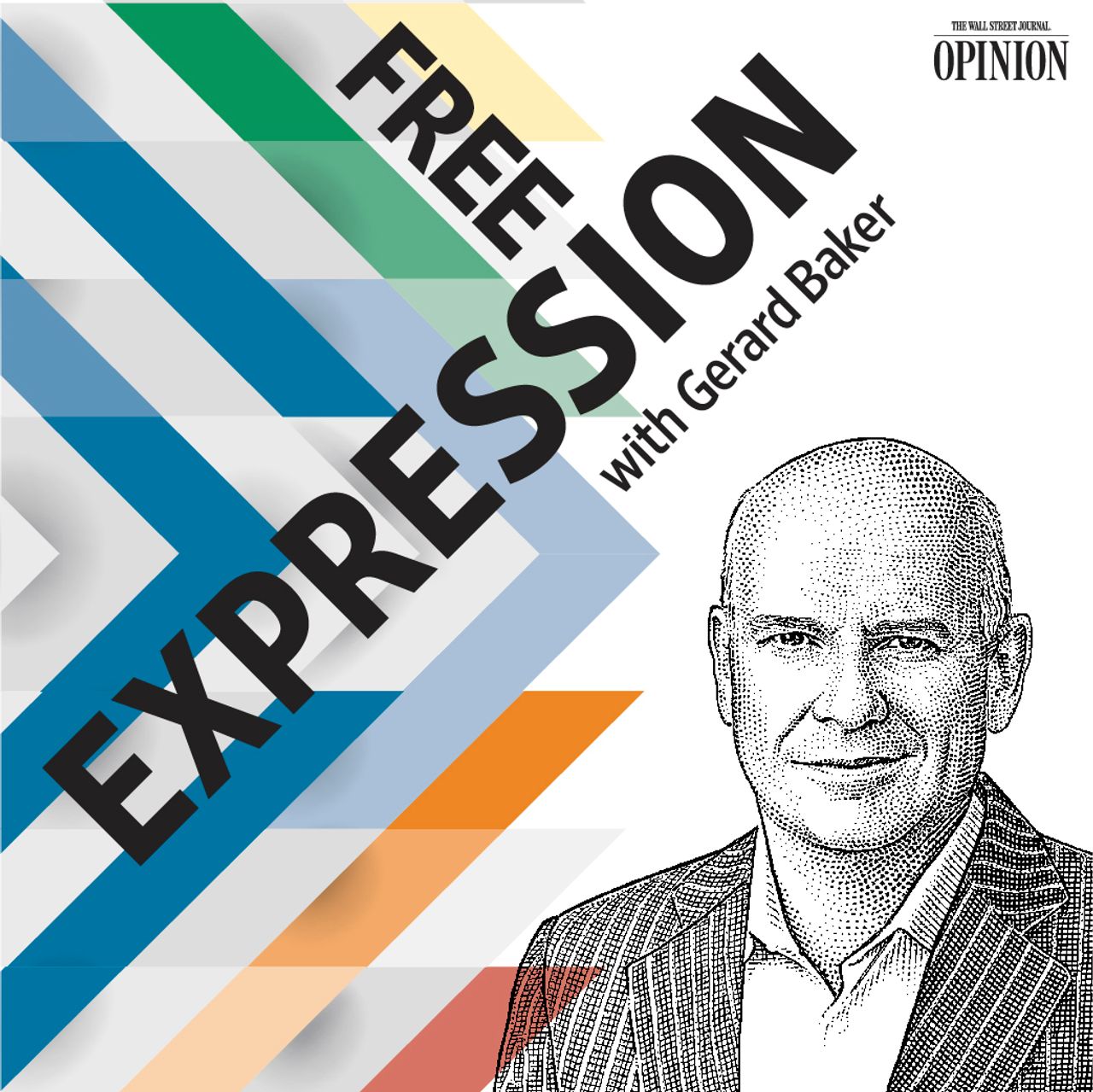 Deterrence involves two factors: capability and will. Capability means having the military strength to deliver intolerable damage to an adversary. Will is the determination to use that strength and deliver that damage.

The U.S. spends hundreds of billions of dollars a year to strengthen its military capabilities, and they are formidable. Resolve costs nothing, but it is priceless when it comes to deterring aggression. By signaling that the U.S. had no intention of using its capabilities, the Biden administration seriously weakened their deterrent value.

The White House has consistently broadcast what it won’t do, removing a crucial component of deterrence: the ability to amplify risk through ambiguity. Mr. Putin now knows exactly how much to escalate the conflict because U.S. officials have told him exactly what the maximum U.S. response will be.

In early December, President Biden ruled out the possibility of using U.S. military power, stating that any consideration of American combat troops in Ukraine was “off the table.” In January, even after trying to explain his comment that a “minor incursion” wouldn’t warrant a forceful response, Mr. Biden repeated what he wouldn’t do. There wouldn’t be “any American forces moving into Ukraine,” he said. In February he did it again, explaining that U.S. actions were “totally defensive” and that we “had no intention of fighting Russia.”

What is particularly puzzling is that these messages were broadcast against a backdrop of increasing intelligence that Russia was preparing for war. While the White House apparently had a strategy to “aggressively release” intelligence, it concurrently made clear that it wouldn’t act on this intelligence to deter Mr. Putin.

Most recently, Secretary of State Antony Blinken discounted the possibility of deploying North Atlantic Treaty Organization warplanes to support the Ukrainian resistance. He explained publicly that he was worried such an arrangement might drag the U.S. and NATO into open conflict with Russia. This view was repeated by top military leaders. The commanding general of the U.S. European Command announced that the American intelligence community had assessed that the “transfer of MiG-29s to Ukraine may be mistaken as escalatory.” In case this wasn’t clear, the command further clarified that it had no plans to “facilitate an indirect, or third party transfer of Polish aircraft.”

Such statements consistently play down the will of the U.S. The Biden administration’s repeated statements that it is unwilling to escalate under any circumstances increases the risks of unintended escalation. Mr. Putin and his military are calculating American will based on what they see and hear. This is likely why they are acting as though there is little threat of resistance from any power more potent than the Ukrainian military.

This doesn’t necessarily mean that the U.S. should deploy its troops to Ukraine or establish a no-fly zone by contesting Russian aircraft. The current bipartisan consensus is that such actions aren’t in the American interest. But there is no reason to broadcast our reservations and reveal the weakness of our will.

Why share internal policy discussions and military deliberations with an adversary? A plausible explanation is that the White House has decided to give priority to the U.S. domestic audience, as opposed to signaling to Russia. But by openly taking options off the table, not only does the administration undercut its operational flexibility, it gives the enemy additional clarity. There is value in ambiguity—especially when Russia is a master at it.

The Russians, with their vivid history of resisting better-equipped armies from imperial Sweden, France and Germany, understand the importance of will. It is a key component of their military doctrine and is expressed in their concept of “escalate to de-escalate.” That means that the Russian military has stated its willingness to increase the intensity of violence to end a war on favorable terms. Few observers doubt either Mr. Putin’s ability or willingness to do so.

Could this conflict have been averted with a more convincing demonstration of American resolve? We will never know for sure. Deterrence is an art, not a science. But the U.S. almost certainly faces a challenge if it wants to keep the peace in the future. Restoring the perception of American will to deter conflict may, ironically, require an even more forceful manifestation of that will on the battlefield. In a world of diminished deterrence, the desire for peace could make conflict more certain.

Ms. Schadlow is a fellow at the Hoover Institution and the Hudson Institute.