So long as Donald Trump was at the table, the G7 had an excuse. Trump was a saboteur of unity and a vandal of democracy. It was just three years ago that he walked out on a G7 summit, rejected the group’s communique, derided his Canadian host, Justin Trudeau, as “dishonest and weak” and threatened most of the leaders present with more tariffs.

Now he’s gone, the G7 has no excuse for inaction. So what did we see at the weekend’s summit?

We saw the leaders of the world’s seven richest democracies awakening to the fact that they face a challenge of historic proportions from the Chinese Communist Party. This overshadowed everything. But the leaders ended up in a bugger’s muddle over what to do about it.

The G7 – in order of economic heft the US, Japan, Germany, Britain, France, Italy and Canada –invited four extras. The so-called “extension partners” were India, South Korea, Australia and South Africa, also in order of economic weight. While these guests participated in the meetings, they’re not members; their signatures do not appear on the G7 communique.

Sure, they talked about a few other topics. They had to talk about the pandemic, of course, but their action plan was no more than a fig leaf.

The G7 invited the World Health Organisation’s director-general, Tedros Ghebreyesus, to the Cornwall gathering and he appealed to the leaders to give 11 billion doses of vaccine to the poor countries of the world. 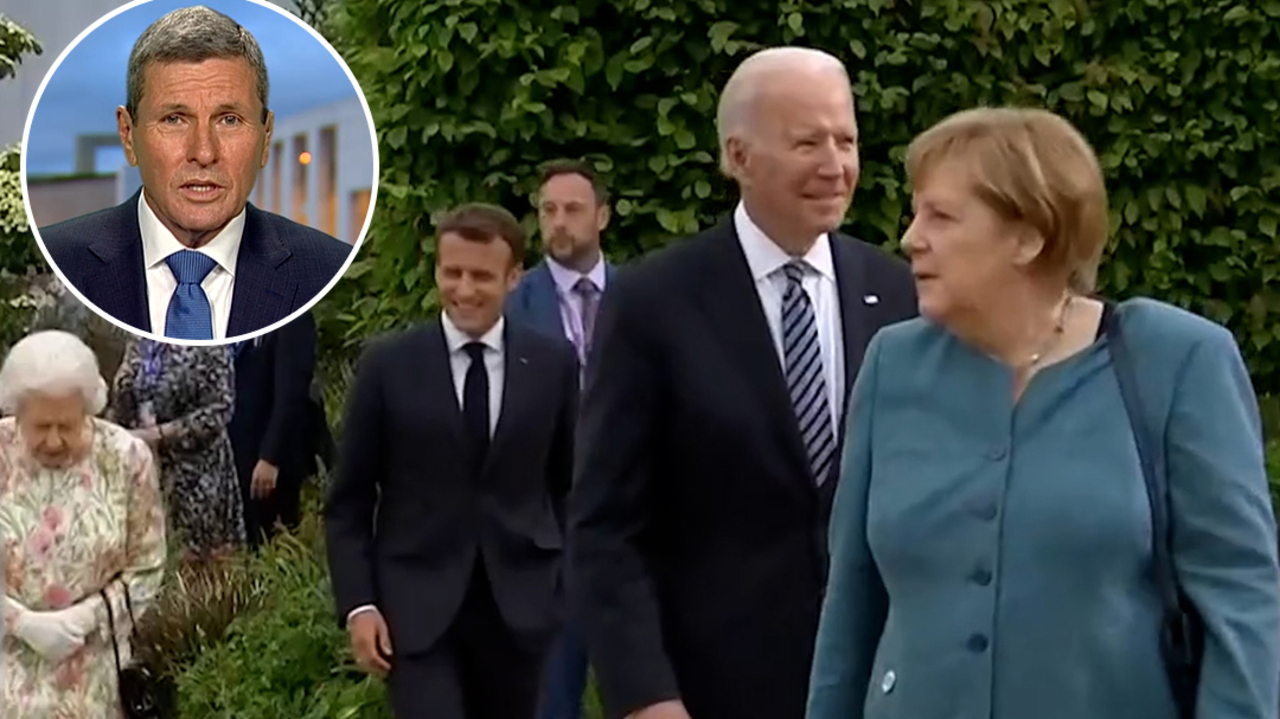 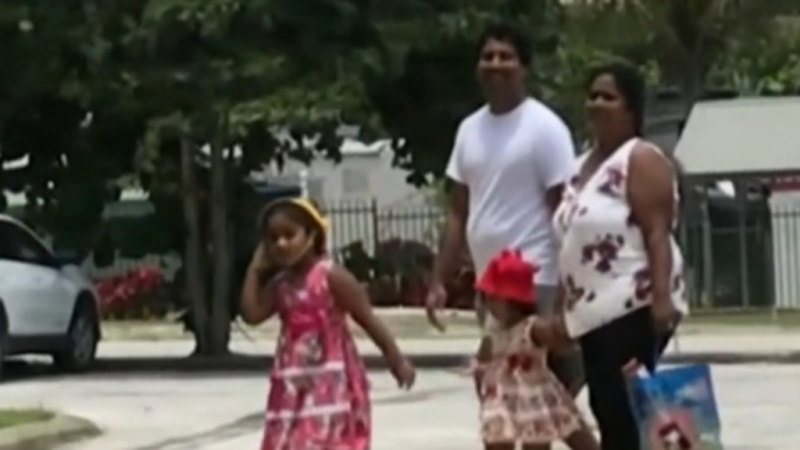 This was essential to achieve a global vaccination rate of 70 per cent to “truly end the pandemic”, he said. The G7, which accounts for about 45 per cent of the global economy but also controls big multilateral groups like the World Bank and the IMF, promised to donate just one billion. That’s about one vial of vaccine for every $US42 billion of the G7’s collective GDP. The WHO chief went away disappointed.

And, yes, they talked about climate change. The G7 invited the noted conservationist Sir David Attenborough to the summit: “The question science forces us to address,” he posed, was “whether we are on the verge of destabilising the entire planet?

“If that is so, then the decisions we make this decade – in particular the decisions made by the most economically advanced nations – are the most important in human history.”

The G7 economies emit about 40 per cent of global greenhouse gases. They merely recommitted to the pre-existing promises they’d all made separately to cut emissions by 50 per cent by 2050. And they recommitted to a pledge that all rich countries made in 2009 to mobilise $US100 billion a year from public and private sources to help cut emissions in poor countries. They did make a new pledge as well – to phase out all unabated coal-fired power. But they declined to put a timeline on it. This puts coal-fired power in the rich countries on notice, but without a deadline it has symbolic force and nothing more.

To be fair, the G7 is not the main game on climate change. That’s set for November when Britain will host the Glasgow summit. Still, Sir David Attenborough must have gone away disappointed.

The Cornwall meeting was the first post-Trump opportunity the G7 has had to discuss China. It was the main shared concern animating the gathering. The White House spelled out bluntly in a statement that the G7 met to discuss “strategic competition with China”.

This central fact explains the choice of the four non-members invited to the show. All four are democracies, of course. US President Joe Biden said the world is in the grip of a great contest between democracy and autocracy. Elsewhere he’s said that the US is in a “competition with China to win the 21st century”. Tellingly, three of the four invited nations are Indo-Pacific powers, with South Africa the odd one out.

Biden pointed out to reporters in Cornwall that the communique issued after the last face-to-face G7 summit – in 2019 – made no mention of China. This year’s mentioned China four times by name, and many more times indirectly. None of the references were positive.

In all, it was “the strongest rebuke of Beijing since the violent Tiananmen Square crackdown” of 1989 according to the South China Morning Post. The Times of India’s headline said the G7 “slams China on multiple fronts”.

The first explicit mention was a call for a renewed inquiry into the origins of COVID-19. It should be a “timely, transparent, expert-led, and science-based WHO-convened” origins study including “in China”.

Second, the G7 named China as a concern and said “we will continue to consult on collective approaches to challenging non-market policies and practices which undermine the fair and transparent operation of the global economy”. This includes China’s trade sanctions on Australia.

Third, the summit called on China “to respect human rights and fundamental freedoms, especially in relation to Xinjiang and those rights, freedoms and high degree of autonomy for Hong Kong enshrined in the Sino-British Joint Declaration and the Basic Law”.

Finally, the G7 supported “a free and open Indo-Pacific” and pinpointed two of Beijing’s most disruptive pressure campaigns. In particular, “we underscore the importance of peace and stability across the Taiwan Strait” and “strongly oppose any unilateral attempts to change the status quo” in the East China Sea and the South China Sea.

And the G7 came up with an American-led response to China’s mighty Belt and Road International infrastructure program. The G7 wants to give poorer nations a “values-based” alternative, they said. It’s to be called the Build Back Better World, or B3W, funding and support deal.

Biden led the summit’s pressure on Beijing, strongly supported by Japan’s Yoshihide Suga and cheered on from the sidelines by Scott Morrison. But the rest of the G7 leaders generally are reluctant to criticise Xi Jinping’s China. France’s Emmanuel Macron went into the summit stressing the need for Europe to maintain its “independence when it comes to our strategy to China”. Meaning independence from Washington.

And while Britain, France and Germany are sending their navies on renewed sail-throughs of the South China Sea, they all continue to court Chinese investment. The communique dared criticise Beijing’s disruptive and damaging policies, but didn’t propose doing anything about them. And the B3W plan? There’s no money pledged to it, not yet, at least.

So it’s not surprising that China’s spokesman sounded unperturbed: “The days when global decisions were dictated by a small group of countries are long gone”.

Xi Jinping is rampant and unrepentant. Democracies may have found their voices at last, but they remain on the defensive.

Get a note direct from our foreign correspondents on what’s making headlines around the world. Sign up for the weekly What in the World newsletter here.

Peter Hartcher is political editor and international editor of The Sydney Morning Herald and The Age.