The party’s centenary is symbolically important for Xi Jinping, China’s leader, who is almost certain to claim a third five-year term as party leader next year.

In a speech, he asserted that China would never have achieved its present-day prosperity and power without the party’s struggles against foreign oppression and domestic exploitation.

The celebrations made virtually no mention of China’s setbacks over the past decades of Communist Party rule — such as Mao’s Cultural Revolution and the deadly crackdown against protests in Tiananmen Square in 1989.

Instead, the day’s stagecraft was focused on conveying an image of China as confident and secure while much of the world struggles to shake off the pandemic.

There was no military parade, unlike the enormous show of force that marked the 70th anniversary of the People’s Republic of China in 2019. But it featured a military flyover at Tiananmen at the opening, together with a 100-gun salute.

Organizers assembled a carefully picked crowd at Tiananmen Square — of party members, workers, students and others — to listen to Mr. Xi’s speech.

As Mr. Xi has taken an increasingly authoritarian grip on China, the party schools have followed. The Central Party School once tolerated, even supported, reformist scholars who have been dismayed by Mr. Xi’s centralization of power, hard-line policies and abolition of term limits. Younger officials are now emerging from the schools stamped by this pugnacious spirit.

One attendee in 2019, Hua Chunying, the Chinese foreign ministry spokeswoman, disdainfully swipes at criticisms from Western governments. “China’s success story is the success story of the Chinese Communist Party,” Ms. Hua wrote in a paper for her party school class, which was published in 2019. That story, she wrote, was a “lighthouse pointing to the bright future of the socialist endeavor.”

The Communist Party has run courses to train members almost since its founding. Generations of Chinese leaders have used them to nurture cadres in their own image: revolutionary at first, then embracing economic and political reform in the 1980s, and with a technocratic sheen in more recent decades. 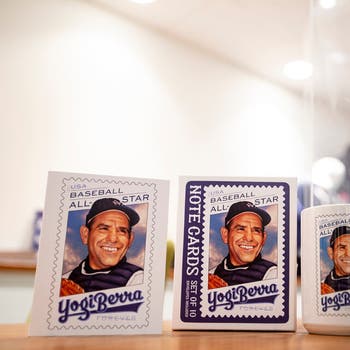 With Baseball Stamps, It Ain’t Over Until the Rights Issues Clear 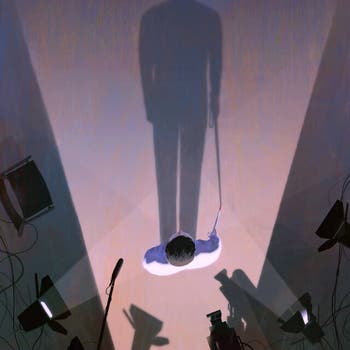 Is There a Right Way to Act Blind? 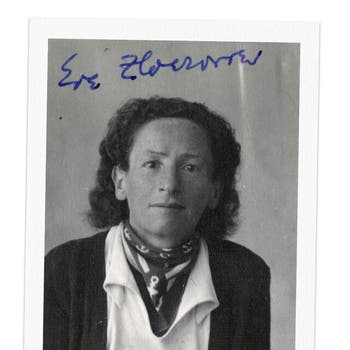 Mao Zedong was a president at the Central Party School. Mr. Xi was president there for five years before becoming the national leader in late 2012. During the 1980s, reformist leaders like Hu Yaobang encouraged the school to produce ideas for an era of opening and political relaxation.

These days, they offer courses on the practicalities of managing a town, county, city or province: how to defuse protests, or how to select officials for promotion. One party school class, described in a recent study, reminded officials visiting flood-stricken areas to wear mud-covered rubber boots as a vivid sign that they were sharing the suffering of residents.

“The party schools cultivate this culture of what it is to be a cadre,” said John Fitzgerald, an Australian researcher writing a study of China’s officialdom. “The party school is part of this process of creating this separate elite with its own language, culture and networks.”

“A leader is very busy and comes here for a week or two,” said Professor Wang, the teacher at the academy. “It’s mainly about solving their problems, like how to be a mayor or a party secretary.”

In one course, the student-officials study how to handle crises like riots and natural disasters, such as floods and mudslides. In another, they practice handling media interviews and foreign guests. The academy invites tycoons and officials to teach classes, school officials said.

“We believe in boxing skills being taught by boxers,” said Jiang Junjie, a professor at the academy.

But classes here and at other party schools are still heavy on political scripture, including Marx and Mao. In recent years, instruction has increasingly centered on Mr. Xi. Flat-panel screens at the Shanghai academy flashed his somber image between announcements.

Study programs for officials include pilgrimages to venerated sites like the Jinggang Mountains, a former base of the revolution where another cadre academy is located.

At the Shanghai academy, a professor rejected the idea that officials received a falsely romantic view of the revolutionary past. The Communist Party has learned from its errors, including the Cultural Revolution of 1966 to 1976, said the professor, Zhang Shengxin.

“We have always treated our mistakes squarely,” she told reporters.

But to Cai Xia, a former party school professor, Mr. Xi has presided over a dangerous eradication of political openness, including at the famous Beijing campus where she once taught.

Her career at the Central Party School followed China’s arc from a period of relative political openness to Mr. Xi’s authoritarianism. She arrived at the school in 1992, when Deng Xiaoping was loosening the ideological freeze imposed after the bloody June 4, 1989, crackdown on the Tiananmen Square protests. It was a prestigious transfer for Ms. Cai, who had been teaching at a local party school in eastern China.

Over the next two decades, some academics at the school argued for gradual political liberalization, starting inside the party to rid it of corruption and abuses of power, Ms. Cai said. Reform-minded scholars generally kept their ideas within bounds acceptable to leaders. The payoff was that they could carefully advocate change to rising officials.

“The Chinese Communist Party actually puts itself above the country, so if the party doesn’t democratize, the country can’t take the step toward democracy,” Ms. Cai said. “We could only try to see if that worked.”

In 2008, a group of researchers at the school issued a blueprint for “comprehensive” political reform to win the party greater public support, cut corruption and increase efficiency. “Freedom of the press is an inevitable trend,” the report said.

Professors at the Central Party School gave hard-hitting lectures on the disasters under Mao, such as the famine brought on by his failed Great Leap Forward. In one course, Ms. Cai said, she pointedly compared countries that generally pursued gradual political change, such as Britain, with those that went through violent revolutions, like Russia.

“I hadn’t even reached the conclusion and one of the students came up to tell me, ‘Teacher Cai, I get it,’” she said.

Minxin Pei, now a professor of political science at Claremont McKenna College in California, said he once helped arrange lectures at the party school by Roderick MacFarquhar, a Harvard professor known for his research on the Cultural Revolution.

“The first words that Rod said were, ‘Today I want to talk about June Fourth,’” Professor Pei said in a telephone interview, referring to the 1989 crackdown. “You could hear a pin drop. Rod basically launched into a lecture about why democracy is needed for China.”

Not even the Central Party School, though, was walled off from the corruption that ate into China’s political elite in recent decades.

School officials struggled to discipline officials studying there who would slip away for nighttime revelry with cronies. Some spirited in mistresses to stay at hotels near the school, Ms. Cai said. A vice mayor from northeast China used his time at the school to slip off to Macau, the gambling enclave on the southern coast, where he bet and lost a fortune in corrupt money.

As president of the Central Party School, Mr. Xi had chided academics who criticized the party. But Ms. Cai waited to see what he would do in power, hoping he would overhaul the political hierarchy.

Nine years later, Ms. Cai is an outspoken critic of China’s authoritarian turn, living in the United States. Last year, the Central Party School expelled her from the party and halted her retirement benefits.

But she said Mr. Xi’s drive for conformity would not change everyone’s thinking, even at the school.

“Outwardly the party appears unified, but underneath there are turbulent undercurrents,” Ms. Cai said. “Inside the party school, some have turned against their former liberal ideas to embrace Xi Jinping; some just say as little as possible.”