THE WISDOM OF STEPHENS


Donald Trump’s first instinct when it came to the coronavirus was to dismiss the threat as overblown, over there, and “totally under control.” His second was to use the pandemic as an opportunity to show off his world-historical leadership skills by treating the virus as a threat on par with World War II.
Both reactions were driven by politics, not evidence. The first was unquestionably wrong. The second needs to be questioned aggressively before we impose solutions possibly more destructive than the virus itself.
On Thursday, Gov. Gavin Newsom of California commanded the people of his state to stay home. That’s roughly 40 million people. He anticipates that about 25 million Californians will be infected by the virus over the next eight weeks.
Where does that projection come from? The governor cites a “model” used by state planners, the accuracy of which can only be guessed. How long will it be enforced, and for how long can it be sustained? Nobody knows. The only certainty is that, in the midst of a crisis, politicians are rarely penalized for predicting the worst possible outcome. If it comes to pass, they seem prophetic. If it doesn’t, they take credit for averting catastrophe.

In the meantime, they seek to enhance their powers. The Israeli prime minister, Benjamin Netanyahu, who is fighting to stay in office and out of jail, has also ordered Israelis not to leave their homes — while maneuvering to shutter the country’s Parliament. The political consequences of pandemics should not be allowed to become as dangerous as the disease itself.
Nor should the economic consequences. Can the United States afford to shut down for a week or two? Yes. What about a few months? In that event, we might face not a recession but a full-blown depression, which would be financially ruinous for hundreds of millions and have its own disastrous knock-on effects in mental, emotional, and physical health, including for the elderly and sick who already face the greatest risks from the virus.
And what if a “suppression” strategy of school closures, restaurant shutdowns, home quarantines, bans on gatherings of more than a few people, and other methods of social distancing lasts 18 months — the estimate of how long it might take to develop and distribute a safe and effective vaccine?
In that case, we are looking at a century-defining calamity that could bankrupt the government; wreck nearly every business in America, large or small; disrupt supply chains and create critical shortfalls of food, medicines, and other essential items; lead to dramatic increases in deaths of loneliness and despair; tempt political leaders, including the president, to disavow democratic norms in the name of public health (including by seeking to postpone elections); and create widespread, perhaps deadly, civil unrest.
This may be a nightmare scenario. But it’s one we will move swiftly toward if we continue to operate on worst-case scenario thinking and an unwillingness to countenance the balancing of risks. With all respect to Dr. Anthony Fauci, who believes in the virtues of overreaction, there are grave dangers to that, too. 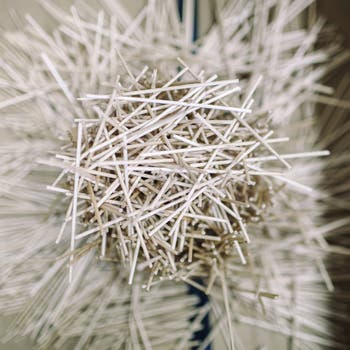 Why Birds Are the World’s Best Engineers 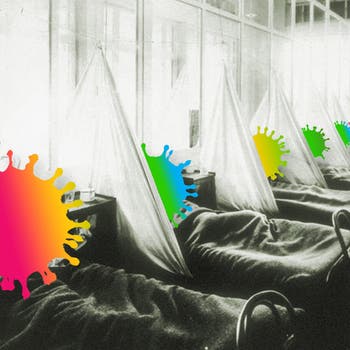 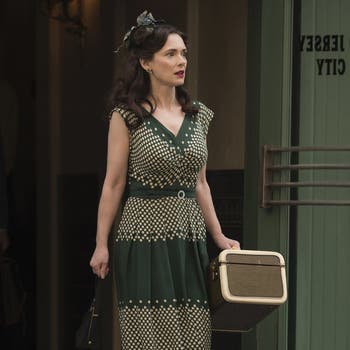 Can It Happen Here? In ‘The Plot Against America,’ It Already Did

Especially since we are making historically momentous policy decisions based on dangerously spotty data. “We don’t know if we are failing to capture infections by a factor of three or 300,” writes Stanford’s disease prevention expert, John P.A. Ioannidis, in a must-read piece in the authoritative science and medicine website Stat (itself a must-read). The need for better data, obtained through repeated random sampling of the entire population, could not be clearer.
What we should not do, Ioannidis warns, is impose draconian measures that seem effective on paper but whose unintended consequences are poorly thought through. School closures, for example, may backfire if children socialize in other ways and bring home the virus to elderly or sick relatives.
“Flattening the curve” is another concept that needs a closer look: “If the level of the epidemic does overwhelm the health system and extreme measures have only modest effectiveness, then flattening the curve may make things worse,” he writes. “Instead of being overwhelmed during a short, acute phase, the health system will remain overwhelmed for a more protracted period.”
Is that right? Hard to say. But his larger point is surely right: Policymaking should not be dictated, as it is now, by a combination of raw fear and lousy data, much less the vanity and political calculations of the president.
The term “sustainability” comes to mind. Sooner or later, people will figure out that it is not sustainable to keep tens of millions of people in lockdown; or use population-wide edicts rather than measures designed to protect the most vulnerable; or expect the federal government to keep a $21 trillion economy afloat; or throw millions of people out of work and ask them to subsist on a $1,200 check.
The risks posed by the coronavirus are real, immediate and frightening. The risks of doing ourselves even greater damage by indulging the illusion that we can impose Chinese-style controls in a free society or refuse to countenance trade-offs between public health and economic survival are no less real. It’s a tragedy that we do not have a president who can explain these facts, and who inspires the trust needed to move us toward safety.
Written by Joseph Belbruno