Early this month, Hachette Book Group announced that it would publish Woody Allen’s memoir, “Apropos of Nothing.” In that bygone era when people had thoughts on subjects other than the coronavirus, this caused an uproar. The journalist Ronan Farrow, Allen’s estranged son (assuming he is his son — but that’s another story), denounced the decision and said he would end his own lucrative relationship with the publisher. Hachette employees staged a walkout from company offices in New York and Boston.
It took Hachette just a few days to cave. “After listening, we came to the conclusion that moving forward with publication would not be feasible for HBG,” the publisher said through a spokeswoman. Notice how often these days the work of the cancel culture is accomplished in the emollient language of “listening.”
Notice something else: The book was pulped despite hardly anyone — and surely none of its fiercest critics — having read it. “Sentence first, verdict afterwards” is supposed to be the stuff of “Alice in Wonderland,” not what passes for literary judgment in America.
My own bias runs strongly in favor of publication, both as a matter of principle and public interest. (Full disclosure: I have a slight social acquaintance with Allen; we are not friends but have friends in common. Further full disclosure: I am a member of a jury that awarded Ronan a journalism prize for his investigation of Harvey Weinstein.) But just to be sure the critics didn’t have a point, I decided to ask for a copy of the book and read it.

Turns out, it’s pretty good.
Allen writes well. There’s humor on nearly every page. He’s been a major creative presence on the stage of American arts for 60 years, so his cast of characters is large. The background is peopled with the likes of Ed Sullivan, Dick Cavett, Johnny Carson, Pauline Kael, Scarlett Johansson and Timothée Chalamet; the foreground by Louise Lasser, Diane Keaton and Mia Farrow.
The story of how Allen made it in show business in the 1950s and ’60s was mostly new to me, and wholly engrossing. So were details about movies that remain cultural touchstones for millions of people, from “Bananas” to “Annie Hall” to “Husbands and Wives” to “Match Point.”
Still, the chief interest of the book lies in Allen’s account of his relationship with Mia Farrow — and, much more so, in the destruction of the relationship. As readers surely know, that happened after Farrow found out about his relationship with her (but not his) adopted daughter Soon-Yi Previn, now his wife, who was then 21. Farrow subsequently accused Allen of sexually molesting their adopted daughter Dylan Farrow, who was then 7, during a 1992 visit to her Connecticut country house.
Did he do it? He has always categorically denied it; he has never been charged with doing it; and two formal investigations, one by the Yale-New Haven Hospital and another by the New York State Department of Social Services, exonerated him. For her part, Dylan insists the accusation is true, as does Ronan, who calls it “a credible allegation, maintained for almost three decades, backed up by contemporaneous accounts and evidence.”
None of us will ever know the truth for a certainty. Those inclined to believe Dylan should, at the least, read the firsthand account of her older brother, Moses Farrow. By the same token, those inclined to believe Allen should read Justice Elliott Wilk’s ruling denying Allen custody of Moses, Dylan and Ronan. 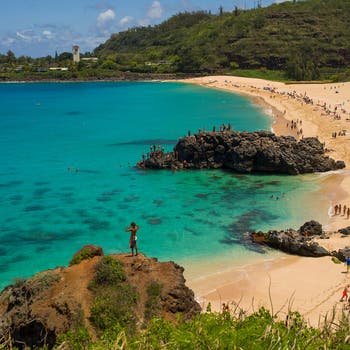 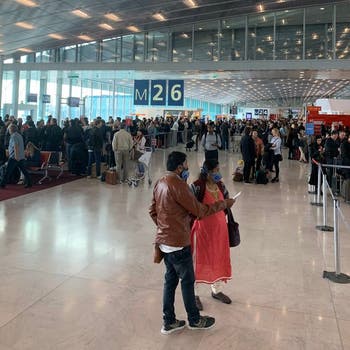 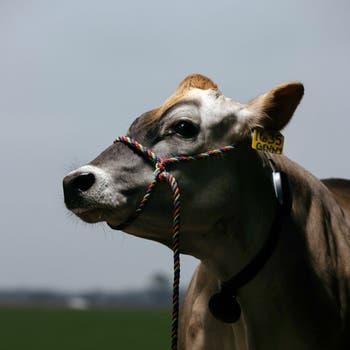 That is what fairness in a free society requires: giving both sides their say; listening to each with an open mind; and extending the presumption of innocence to those being tried, whether it’s in a courtroom or in the court of public opinion. To do otherwise isn’t to show respect for the feelings of the victim. It’s to prejudge, based on incomplete information, who the real victim is.
This goes both ways, by the way. Allen’s book alleges that Mia Farrow not only brainwashed Dylan into believing she had been molested but also that she victimized some of her adopted children physically and psychologically, claims Moses and Soon-Yi fully corroborate. In one instance, according to Moses, Mia once locked up her adopted paraplegic son Thaddeus in “an outdoor shed overnight over a minor transgression.”
If Mia, Dylan or Ronan Farrow were to write a book rebutting Allen’s charges — only for the publisher to buy the book and then quash it at the last minute — there would surely be an outcry. Rightly so.
So why does any of this matter in this virus-bitten moment?
The answer isn’t censorship: Hachette is a business that must take account of its market, while Allen is still free to shop his book to another publisher. Nor is the answer that the memoir is some priceless literary treasure that must see the light of day. Much as I enjoyed it, it isn’t.
It matters because cancel culture threatens our collective well-being in multiple and fundamental ways: The banishment of unpopular people; the unwillingness to examine contrary threads of evidence and entertain opposing points of view; the automatic conflation of accusation with guilt; the failure of nerve by people entrusted with preserving the institutions of liberal culture; the growing power of digital mobs; the fear these mobs instill in any would-be contrarian or gadfly who thinks to venture a heterodox view. These threats go to the heart of what it means to sustain the habits of a free society.
In itself, the Allen drama is a kerfuffle amid a national crisis. In terms of the large issues it raises, it’s a dismal symptom of the current state of our liberal values.
Written by Joseph Belbruno