Why has China suddenly gone feral in its attitude, and actions, towards Australia?

The spate of destructive measures against Australian exports, the ugly Twitter assault and the associated commentary from Chinese officials speak to something much larger than offence at Australia’s calls for an investigation of the origins of the coronavirus, or criticisms of China’s actions in Hong Kong or treatment of the Uighurs.

The obvious answer is that the Chinese are fearful that Australia’s stance will lead to a wider coalition of like-minded countries finally acting together on the common complaints they have about China and its increasingly aggressive behaviours. It fears a decoupling of its economy from the West.

The Trump administration discouraged international consensus by waging trade wars on friends and foes alike. It disdained multilateral institutions. As a result, China’s relationships with other nations have been bilateral and uneven ones.

Joe Biden has pledged to revive America’s relationships with its traditional allies and rejoin multilateral organisations and agreements like the World Health Organisation, the World Trade Organisation and the Paris Accord on climate change. China’s "divide and conquer” strategy is threatened by the incoming administration.

The Democrats are no less distrustful of China and are no less determined to rein it in than the Republicans but appear likely to be more sophisticated and more inclined to try to develop a coalition of the like-minded than the Trump administration.

The fault lines in China's economy have been exposed

The Europeans are already cheering the imminent shift in US policies and approaches, with a European Commission draft paper on a new trans-Atlantic partnership, issued last week, specifically referring to the need for co-operation between the EU and US to meet the strategic challenges posed by China.

Biden, of course, has proposed a "Summit of Democracies” that would be convened next year. It’s a reasonable assumption that China won’t be invited but Australia will be there and, thanks to China’s recent actions, will be a focus of discussions that will range from competing value systems to international security issues, to trade and to unfair competition with China.

China’s use of trade sanctions in response to non-trade issues is generating international disquiet because it underscores its new-found willingness to exercise, nakedly and crudely, its economic and geopolitical muscle.

Under Xi Jinping, what used to be covert in China in terms of its ambitions is now overt. Programs like China’s "Belt and Road” and "Made in China 2025” have laid bare the extent of its ambitions and strategies for realising them. Its territorial ambitions and aggression in the South China Sea have unnerved its regional neighbours. 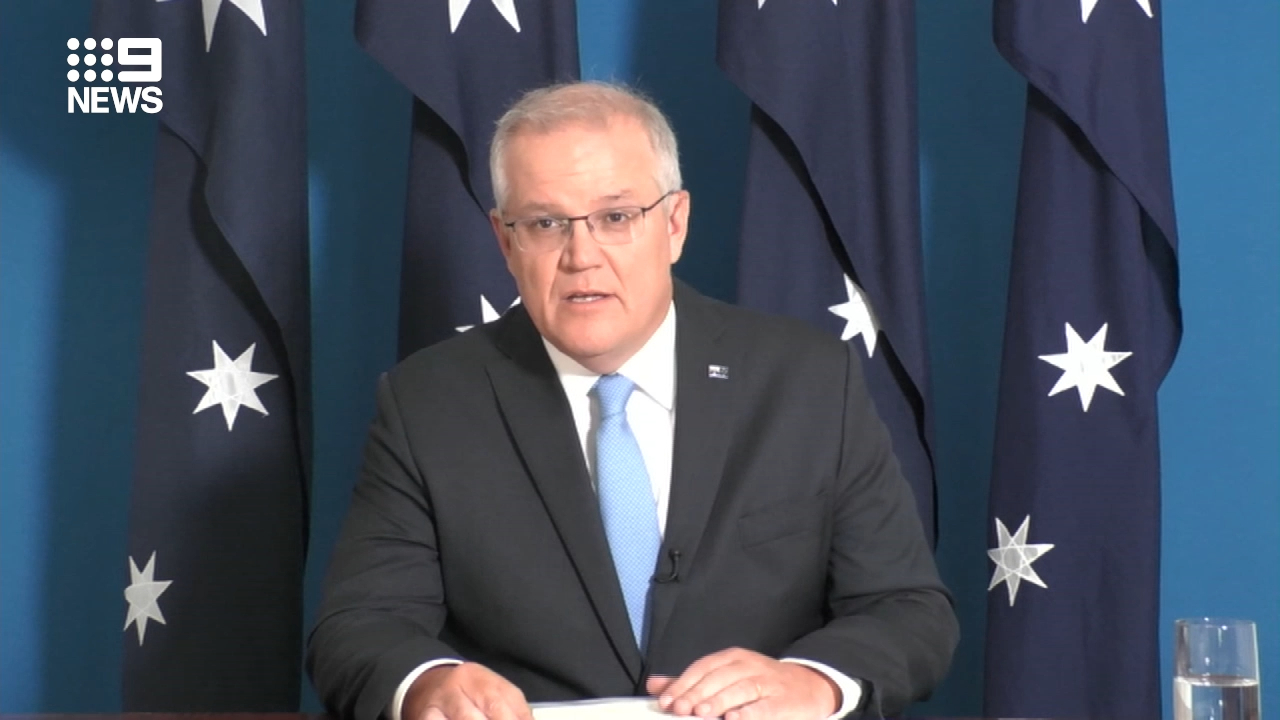 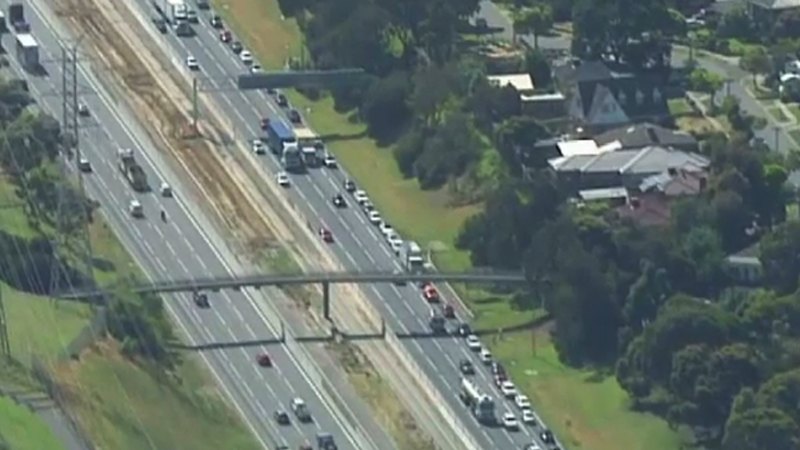 Monday November 30: Prime Minister Scott Morrison has responded to 'repugnant' China tweet, calling for it to be taken down.

Unless there is a regime change in China or Australians are prepared to sacrifice their value and principles for economic benefit, which is improbable, it is difficult to see how the relationship with China can be restored. In which case there’s little to lose by doing our bit to help form an international coalition to rein China in.

It has become more important that we support Mathias Cormann’s bid to become secretary-general of the OECD, a policy and economic and trade research forum with influence in the West even if it has no tangible powers.

There is also more motivation to become closely involved in efforts to reform the multi-national institutions like the WHO and WTO, particularly the WTO.

The WTO has been emasculated by the Trump administration, which vetoed appointments to the organisation’s appellate body until it no longer had a quorum and therefore couldn’t function effectively. The administration also recently vetoed the appointment of Nigeria’s Ngozi Okonjo-Iweala as the next WTO inspector-general.

Where other countries – Japan, South Korea, the UK, India, the Europeans, New Zealand – might be reluctant to risk challenging China on their own, having seen what’s happened to Australia, a reformed WTO and/or a larger and comprehensive alliance of the Western economies, led by the US, would create security in numbers and economic significance.

Whether the incoming administration backs Okonjo-Iweala, who has support from Europe and China, or South Korea’s Yoo Myung-hee, who has demonstrated a willingness to challenge China, there is an opportunity to reform the WTO, give it teeth and modernise its processes so that they no longer move with glacial speed.

The WTO would be the appropriate forum to consider China’s self-designated status as a "developing country,” which is – Trump got that one right – risible. That status gives China concessional treatment on contentious issues like export subsidies, lower tariff rates and a level of state intervention in its economy that developed economies aren’t allowed.

China’s economy is centrally-directed with a high level of state ownership and subsidy.

There is concessional funding for strategic industries, often channelled through state-owned financial institutions, or provincial or local governments. There are subsidised inputs to industry, cheap power, lower taxes, exclusive access to government contracts, massive levels of support from government-funded research and development programs and the benefits of forced technology transfers and widespread state-directed intellectual property theft.

Chinese companies can leverage the protection of their dominance of their massive domestic markets to compete abroad, which is similar to the Japanese strategy in the 1970s and 1980s when its emergence briefly unnerved Western economies.

Trump’s trade war, while it cited those elements of unfair practice and distorted competition, did very little to address them and the rapidly swelling range of US sanctions on Chinese companies is more of a bilateral response than a comprehensive effort by the major economies to force China to play by the rules that apply to other developed economies.

Where other countries – Japan, South Korea, the UK, India, the Europeans, New Zealand – might be reluctant to risk challenging China on their own, having seen what’s happened to Australia, a reformed WTO and/or a larger and comprehensive alliance of the Western economies, led by the US, would create security in numbers and economic significance.

If China thought that by coming down hard on Australia it would deter others—for fear of similar retaliation - from joining an alliance to curb China’s aggression and challenge the impact of its economic model on their competitiveness it could be proven wrong if its action cause other middle powers to huddle together to gain that security.

It might have overplayed it hand, particularly if Joe Biden seizes the moment to capitalise on the common fears and resentments that the US and its traditional allies - particularly the Europeans - have of China’s ambitions and methods, with China’s treatment of Australia an exemplar for others.