The Ministry of Defence will get a record 5.34 trillion yen ($68 billion) for the year starting in April, up 1.1 per cent from this year. With Suga's large majority in parliament, enactment of the budget is all but certain.

Suga is continuing the controversial military expansion pursued by his predecessor, Shinzo Abe, to give Japan's forces new planes, missiles and aircraft carriers with greater range and potency against potential foes including neighbouring China.

China plans to raise its military spending by 6.6 per cent this year, the smallest increase in three decades.

Japan is buying longer-range missiles and considering arming and training its military to strike distant land targets in China, North Korea and other parts of Asia.

A planned jet fighter, the first in three decades, is expected to cost around $US40 billion ($52 billion) and be ready in the 2030s. That project, which will be led by Mitsubishi Heavy Industries with help from Lockheed Martin, gets $US706 million in the new budget. 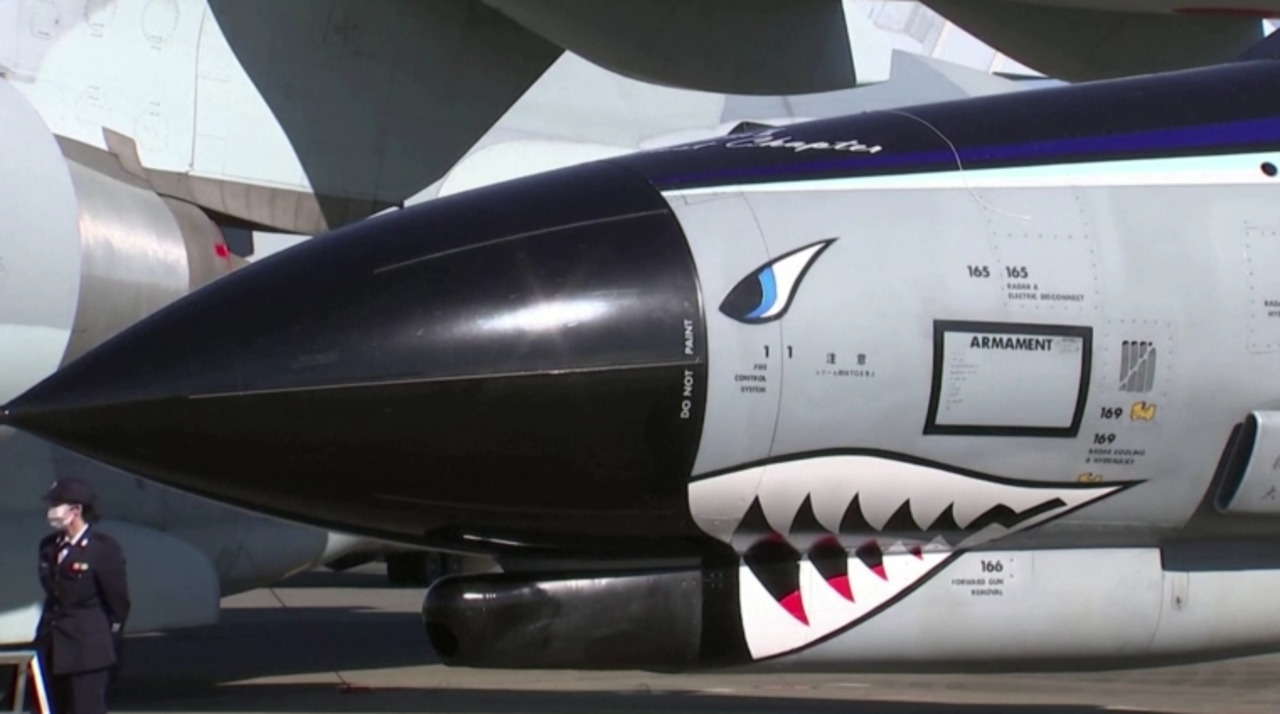 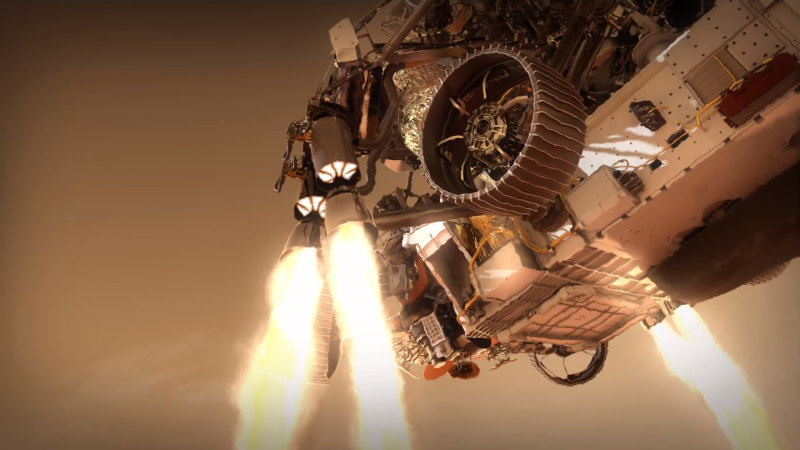 Japan will spend $US323 million to begin development of a long-range anti-ship missile to defend its south-western Okinawan island chain.

Other big purchases include $US628 million for six Lockheed F-35 stealth fighters, including two short-takeoff and vertical-landing (STOVL) B variants that will operate off a converted helicopter carrier.

The military will also get $US912 million to build two compact warships that can operate with fewer sailors than conventional destroyers, easing pressure on a navy struggling to find recruits in an ageing population.

A missile proposal is challenging Japan's vow to renounce war

Japan also wants two new warships to carry powerful new Aegis air and ballistic missile defence radars that have much as three times the range of older models. The government has not yet estimated the cost of the plan, which replaces a project cancelled in June to construct two ground Aegis Ashore stations.